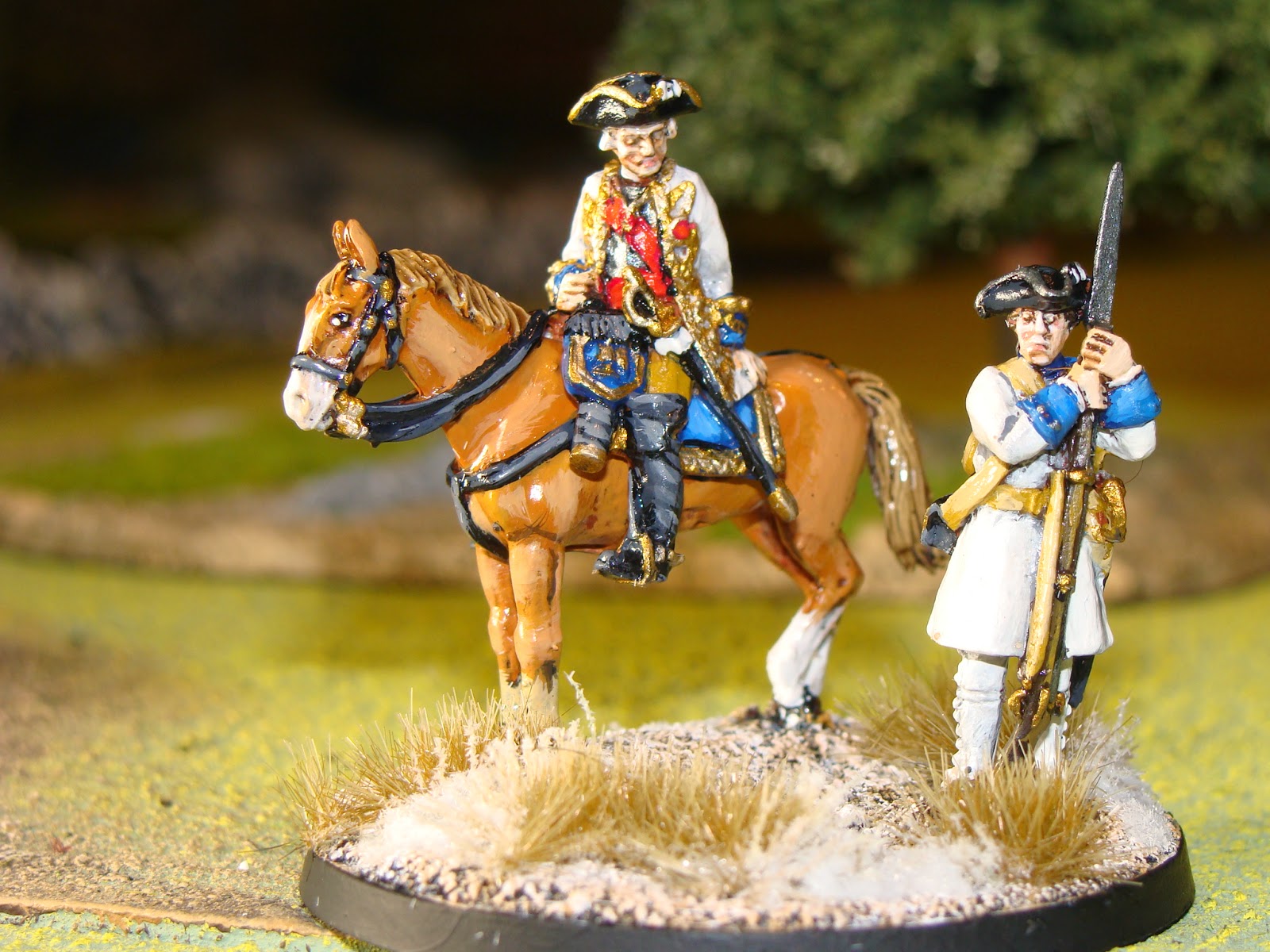 I have had to split my post into two, to comment on Barry Hilton's latest article. Barry goes onto the thorny question of shows. Now again I've prattled on about this before, and I agree with Barry in the main.
He touches on Salute calling it a one day frenzy, which it is. The problem is where it is held, London.
Now I wont dwell on my views that London is not England, but it is a very expensive place to hold an event, hence Salute being one day.
But really Salute should be a full weekend end affair, Friday to Sunday evening. I defy anyone to appreciate what is actually going on at Salute in the time they have there, its just too much.
Its easy for me to suggest a weekender sat up in the North East, but gents it perhaps time to rethink the show. It cannot get any bigger and remain a one day affair.
The answer is move. I know the club is a London club, but perhaps considering a move into the outskirts of London may bring down the overheads and also allow you to get cheap rates on hotels around a new venue.
Are there too many shows? Probably, will this change? Not anytime soon.
Ideally five or six large shows throughout Great Britain over at least two days would work, but there would be problems. The small one man traders would or could be frozen out by bigger traders, the people organising the events could be a bunch of knackers and mess up the event, the shows could just turn into bigger versions of the shows they are meant to replace.
I have bored on before about, the need for wargames shows to have more than just trade and the odd game. So what would make the event a better prospect?
Again everyone has a different idea about what makes a good show. For me, its good quality games that inspire. Its a decent spread of trade. Its having easy access, good cheap parking, and decent reasonable priced food. But also its the opportunity to just sit and talk to other wargamers from around the country.
I sometimes think I behave like the nutter on the bus, I will talk to anyone, and usually do. But what could be better than talking about the hobby you love. So ideally there needs to be time to do this, which in my view means staying overnight in the venue or near the venue.
Therefore cheap lodging would be a must.
Some guest speakers would be a real treat, and I dont mean just wargamers, although that would be good.
What about historical fictional  authors such as  Bernard Cornwell. Probably not cheap, but it would be worth a go. Remember next year is Waterloo year, what better than have Cornwell deliver a talk about his book.
Then there would be a need for competition, and again not just tournaments. A decent painting competition, a judging of the best games, and why not an award for the most affable/professional trader [ now theres a one to conjure with]
As regards Barry's views about manufacturers Im not certain what he sees can be done. Every trader and figure maker is looking for the next fad, period etc. If one appears to be selling it is logical that other firms will attempt to tap into the success, that is life.
In wargaming the trend for wargamers to finance their own small ranges seems a great thing. If bigger companies want to replicate the trend and produce a bigger version of a range, what is the harm.
How many figure companies have made their version of the French Imperial Guard Grenadier?
and still wargamers buy them. So for me I dont see a problem there.
As regards personal hygiene, well unfortunately that is not only a problem with wargamers, although there does seem to be quite a group of wargamers who really need to take a bath.
Usually it seems to be men of a certain girth, style of dress and frankly look. In some ways I pity them, I always have a mental image of them returning to their homes after a show, and their mother waiting to make their teas and ask them if they had met any nice girls at the toy fair
[ as if that is ever  going to happen smelling like a pair of used underpants and pushing toys around a table]
Anyway, as for the verbal violence, I think I have only had one or two experiences of this type of gamer, and even they were pretty ineffectual, anyway sensible argument and debate is a good thing.
So here endeth the lesson, not that I think I have taught anyone anything, well apart from, 'SOAP is CHEAP......


Posted by Independentwargamesgroup at Tuesday, September 23, 2014