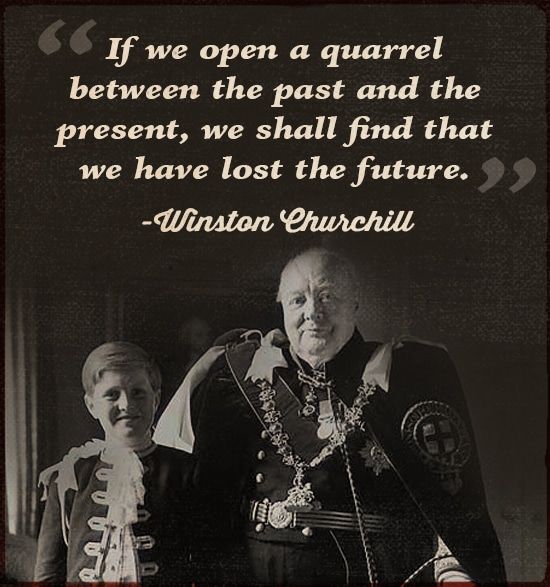 Again may I apologise for the slow turnaround in posts and comments, but has anyone else noticed how lethargy and ennui have become the norm as we crawl through this crisis. It isn't good for anyone and certainly isn't good for me. Normally I've got all sorts of ridiculous ideas flying through my bonce, but now?

Anyway I received my copy of the latest Miniature Wargames magazine and managed to make it last for a new record of 32 minutes. To be fair it must be difficult to produce a wargames magazine when there is so little happening in the wargames firmament, but dwarves and the like have never floated my wargames boat. In fact Im not certain we can call them dwarves anymore, but I will come on to that later.

One thing did catch my eye and it was the regular feature concerning Wargames clubs. Before I start, this isn't about the club featured who seemed a canny bunch of people who probably enjoy their club get- togethers.

Wargaming as a hobby has been around for over sixty years or so, ignoring the Prussian army game and other similar attempts to train officers. The wargaming I'm talking about is the one with painted soldiers representing historical ones. The club featured in the MW played various games and used the name wargaming club, but none of the periods mentioned were for me 'real' wargames. In fact most weren't even wargames in the loosest description.

I know Im a pedant, but my image of wargaming is clearly not the one that younger players define as wargaming. The group played various games such as Warhammer 40K? Apocalypse?? Kill Team??? the Middle Earth Strategy Battle Game, written as MESBG naturally Gaslands Refueled ???? Kings of War or KOW as its known and finally the nearest to a historical game, Bolt Action.

I think you can see a theme here. What exactly is a wargame? What is a definitive definition of a wargame? Why and when did military history become removed from the basis of my hobby? The common factor in all the above games are that they bear no resemblance to what I know as wargaming, well apart from Bolt Action which is still just a skirmish game.

Before anyone points out the obvious that I am old and way behind the trends that now are becoming the mainstream in my wonderful hobby can I say I naively hoped that young people who were playing with Games Workshop GW figures would somehow move on to playing with real wargames figures ie soldiers.

Its very clear if one observes the frequent release of  wonderful figures by numerous new companies that are linked to alternative history, new worlds etc that wargaming is morphing into a new type of hobby. Obviously this wont stop me playing with my toys and neither should it, but I do see issues developing in the very near future. Many years ago I remember some controversy in the USA [surprise, surprise] when a range of paper figures was awarded 'best wargames figures' at some large show. The upshot was a split in the then organisations that our cousins love so much and the formation of a 'true' wargaming movement. The movement towards such games as Kill Team etc is clearly becoming popular with a lot of people who may call themselves wargamers but in reality are for me 'gamers' or even boardgamers.

It doesnt make them bad people but Im sorry they are not wargamers in the truest definition, well not for me anyway.

Sadly if the last few months of insanity is anything to go by wargaming as I know it will disappear from the scene simply because military history has become problematical and due a cleansing. Its very clear that history as was taught in the UK will be adjusted making certain that anything dealing with battles, military leaders etc will be consigned to the ether to 'protect' students and of course that is before the syllabus is re written to create an alternative history. But what has this to do with wargaming?

Already its very obvious that newcomers to the hobby don't have any depth to their knowledge of the periods they want to indulge in, but if and when the history is also re written then their knowledge will become non existent and therefore historical wargaming will inevitably disappear to be replaced by MESBG or whatever letters that will describe a non historical game. Its far easier to sell non historical figures and play non historical games than refight battles from the American Civil War or their ilk.

I dont think Im being alarmist by writing these words especially as these people espousing these views are treated as learned and principled people whilst everyone else is howled down or simply ostracized. I now see the appropriately named Tristam Hunt, ex shadow Educational Secretary? is re educating all the staff of the Victoria and Albert museum and also appraising the exhibits on display, so expect the bed pan belonging to Ghandi to be given pride of place and dont think poor Victoria wont be cancelled sometime in the near future.In fact Im awaiting the first demands for our hobby to be scrutinised and no doubt 'cancelled.'

On a lighter note I finally was awarded my first victory of 2020 when my Gauls overcame John's Cesarean army. It was quite a feeling and made even more unbelievable when I managed to roll a handful of sixes twice during the Sword and Spear game.

Posted by Independentwargamesgroup at Sunday, August 16, 2020