On the given signal,Romer [ John Reidy] 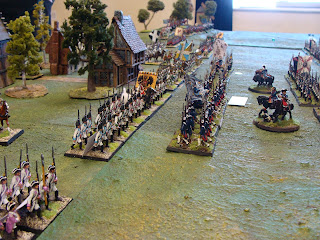